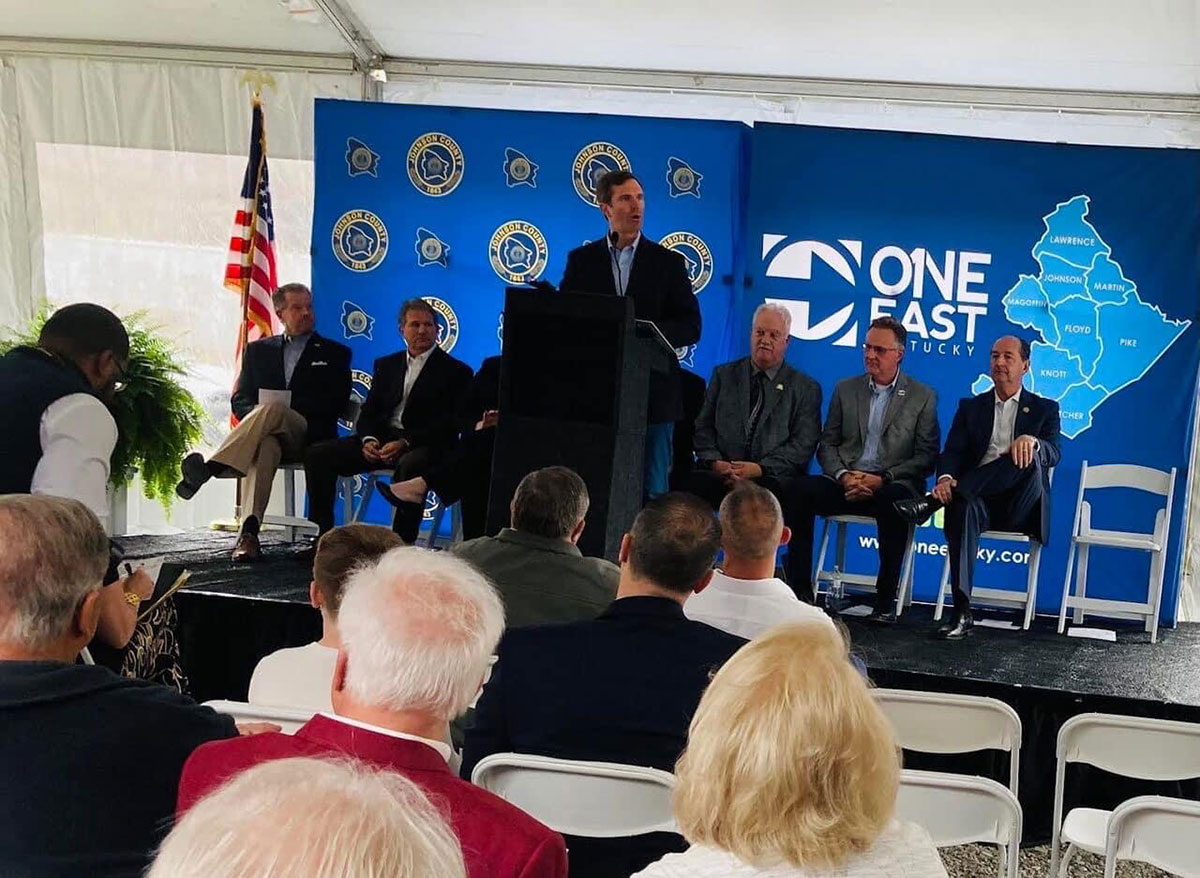 The tract, located at 441 Industrial Park Road in Hager Hill, adds to the growing list of sites certified by the Kentucky Cabinet for Economic Development and available statewide for companies looking to quickly begin construction and start operation as soon as possible.

“To continue our historic economic momentum, we must remain proactive in creating an environment for businesses to thrive,” Gov. Beshear said. “Build-Ready sites give Kentucky a competitive advantage in the site selection process and are a win-win for both businesses and communities. They allow companies to start operations more quickly and efficiently, which creates quality jobs for families in the area. I am extremely excited about today’s ribbon-cutting and look forward to the future opportunities this site will bring.”

The new site will include a 50,000-square-foot building pad on 15.1 acres and will be developed and marketed as an industrial site appropriate for light industrial use. The property has Class I rail access and is accessible by an AA-rated truck route.

Additional utilities include a 3-inch steel gas pipeline less than 300 feet from the site, readily available 100G ethernet service, as well as dark fiber, a 10-inch waterline that can provide 250,000 gallons per day (GPD) without upgrades, and an existing sewer pump station near the site is in the process of being upgraded to a 50,000 GPD capacity.

Johnson County’s Judge/Executive Mark McKenzie spoke about what the new site means for the future of the community.

“We are pleased to have received Build-Ready certification for the Hager Hill Industrial Site, which further demonstrates that Johnson County is open for business and ready for development,” Judge/Executive McKenzie said.  “Johnson County has much to offer in terms of infrastructure, workforce, great schools, recreation and more, therefore making our community a great place for companies to choose as their next home. I want to thank the fiscal court and our partnering agencies for working together to achieve the first Build-Ready-certified site in the area.”

Chuck Sexton, One East Kentucky president and CEO, noted that the Build-Ready site will open the region to further growth and investment opportunities.

“The most critical piece of attracting new jobs into rural communities is having publicly controlled property that is ready for construction immediately,” said Sexton. “Johnson County has opened itself, and the OEK region, up to even more opportunities for growth with their investment in this site and their diligent work to ensure this site was designated as our region’s first Build-Ready industrial site by the Kentucky Cabinet for Economic Development.”

To be Build-Ready certified, a site must include a pad ready to accommodate a building of 50,000 square feet with the ability to expand to 100,000 square feet or more – and utilities extending to the site’s edge. Applicants – usually a city, county or economic development group – must have previously filed the necessary permits, as well as preliminary building plans, cost estimates, and schedule projections. Applicants also are asked to provide a rendering of a potential building for the site.

Including the new site in Hager Hill, the commonwealth is home to nearly 20 Build-Ready sites. Multiple other locations across the state are currently working toward certification.

To date, six former Build-Ready-certified sites, including tracts located in Graves and Laurel counties and four sites in Warren County, have been selected by companies for new location projects, allowing companies to bring their operations online in a cost-efficient manner while creating jobs for local Kentuckians.

This new site furthers recent economic momentum in the commonwealth, as the state builds back stronger from the effects of the pandemic.

Gov. Beshear recently announced that on Jan. 28, S&P Global Ratings revised Kentucky’s financial outlook to positive from stable and affirmed its “A-” credit ranking. S&P cited a reduced reliance on one-time items to balance the budget and a higher balance in the state’s rainy-day fund as primary factors influencing the change.

That follows a 2021 year during which the commonwealth shattered every economic development record in the books. Private-sector new-location and expansion announcements included a record $11.2 billion in total planned investment and commitments to create a record 18,000-plus full-time jobs across the coming years. Kentucky’s average incentivized hourly wage for projects statewide in 2021 was $24 before benefits, a 9.4% increase over the previous year.

Kentucky also saw an all-time, record-setting budget surplus in fiscal year 2021 and entered 2022 with an estimated $1.9 billion more than budgeted.

For more information on Build-Ready sites in Kentucky, visit ced.ky.gov/BuildReady.

A detailed community profile for Johnson County can be viewed here.

Information on Kentucky’s economic development efforts and programs is available at CED.ky.gov. Fans of the Cabinet for Economic Development can also join the discussion at facebook.com/CEDkygov, on Twitter @CEDkygov, Instagram @CEDkygov and LinkedIn.

Read about other key updates, actions and information from Gov. Beshear and his administration at governor.ky.gov, kycovid19.ky.gov and the Governor’s official social media accounts Facebook, Twitter and YouTube. 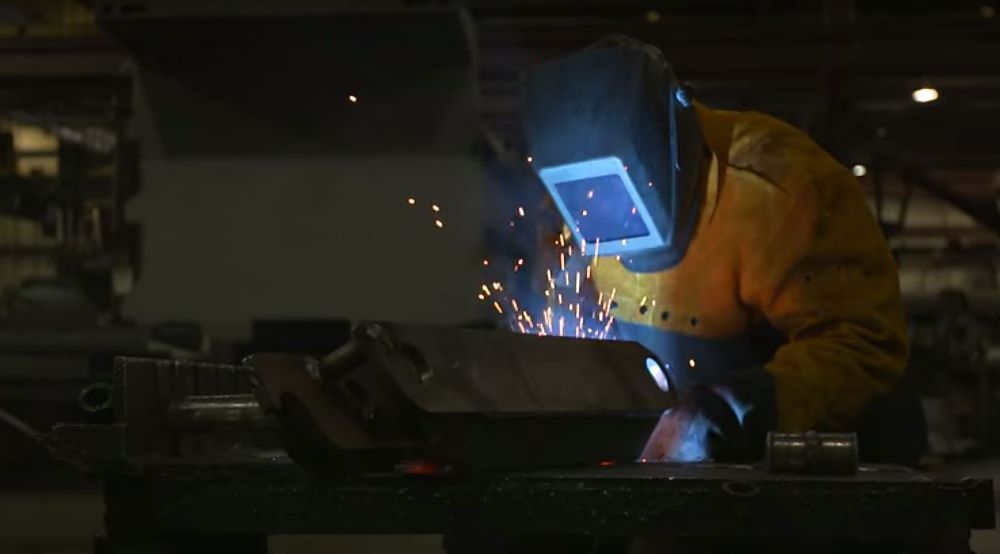 Expand Manufacturing Where the Workers Are 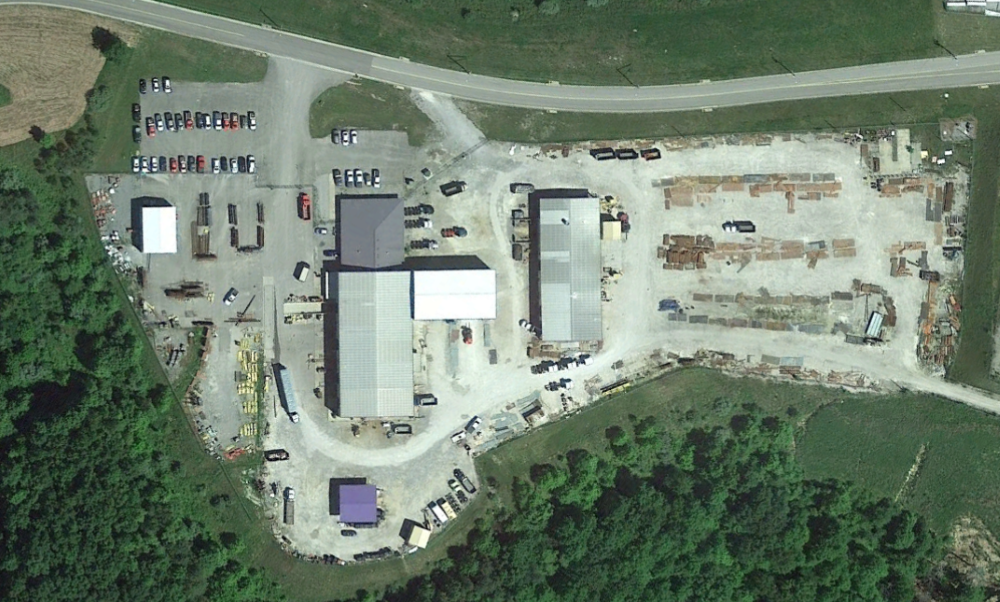 Mar 11 2022
Increase your speed-to-market and build quickly in East Kentucky. With easy zoning guidelines and the support of One East Kentucky’s team, we can get projects pushed through quickly so your manufacturing operation can be up and running in months - not years.  Fast Approval Times for Manufacturing Projects in East Kentuck...Continue Reading 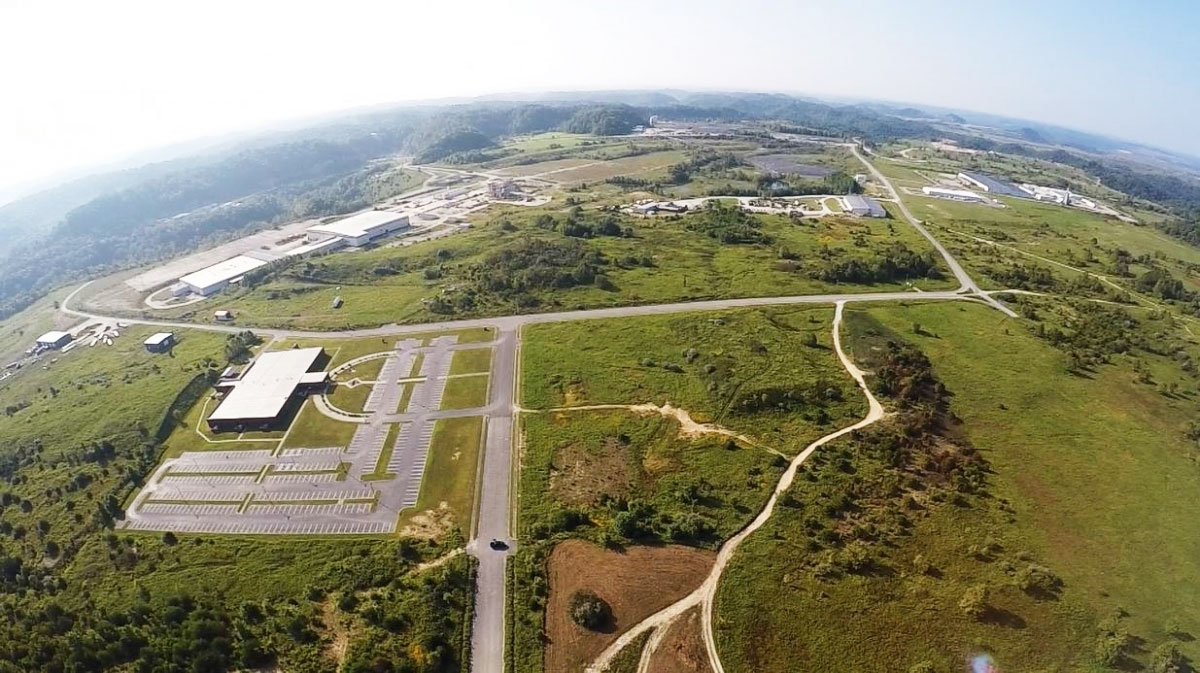