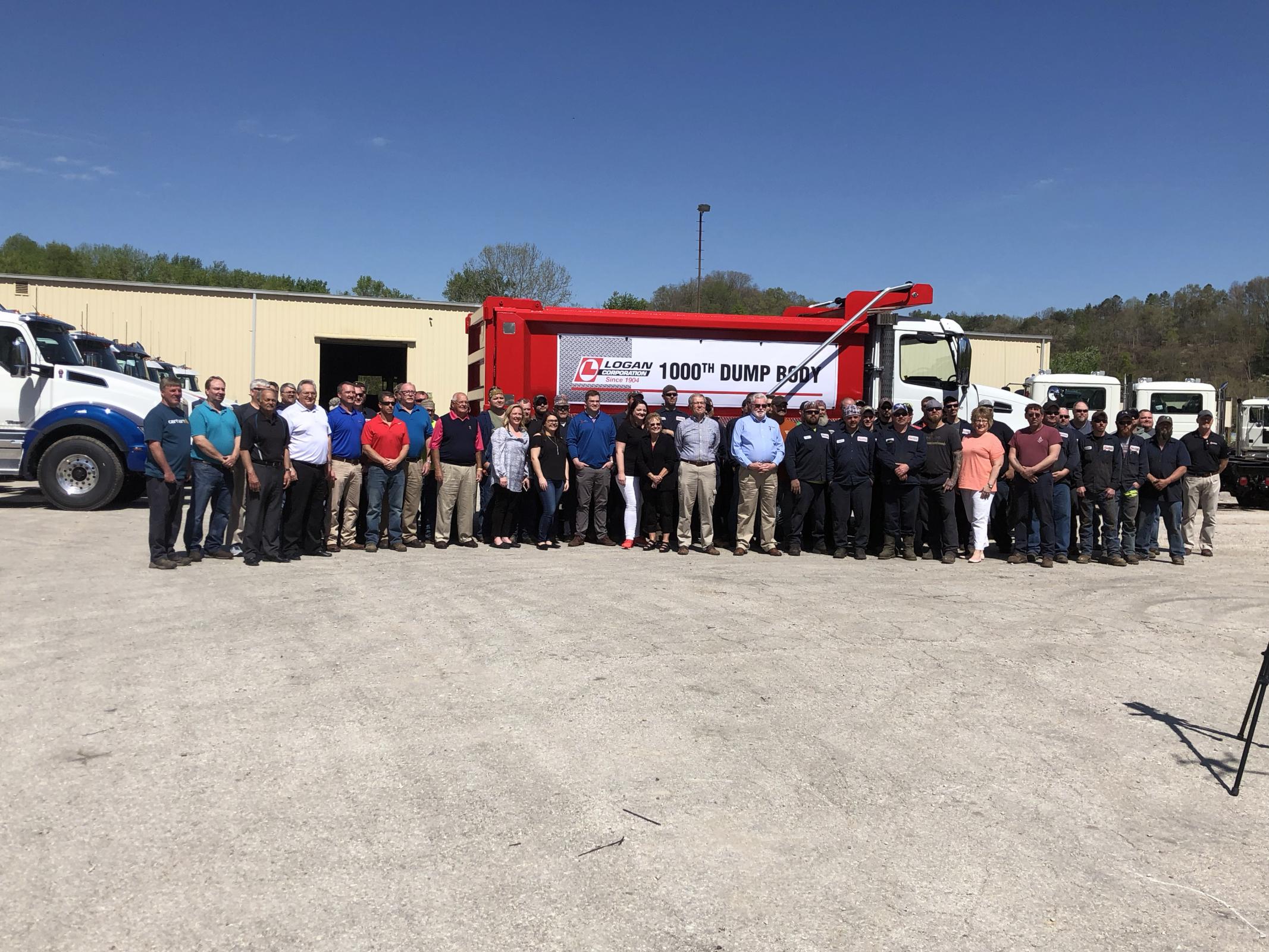 “Logan Corp. reinvented its business model when faced with a market shift, and the company’s innovation has been rewarded with solid growth and the ongoing creation of much-needed jobs for Eastern Kentuckians,” Gov. Andy Beshear said. “Logan embodies a forward-looking approach, one we Kentuckians should embrace in the years to come. I’d like to thank Logan for this investment and wish the company well as it continues to grow.”

Logan Corp. began production of high quality dump truck bodies at the company’s Martin County facility in 2015 in response to the nationwide downturn in the coal industry. Logan quickly outgrew the Martin County facility and relocated to a facility five times larger in Magoffin County. That move to Salyersville resulted in the ongoing hiring of 70 additional Kentucky residents. Since 2015, Logan Corp.’s dump truck body sales have grown 20% year over year with continued growth anticipated.

To facilitate this growth, Logan plans to expand the Salyersville facility by 13,000 square feet in order to accommodate the installation of a Wheelabrator. The Wheelabrator is a large-scale sand-and-media-blasting unit that will be used to prepare dump truck bodies for paint application, and its addition will dramatically increase production speed by eliminating a labor-intensive, hand-sanding process. Logan’s executives plan to finish the project by December 2020.

“Logan Corp.’s management team is thrilled to announce this expansion,” said Logan Corp. Vice President Randy Risner. “We continue to be grateful to our extremely skilled and hard-working employees, the State of Kentucky, Magoffin County, the City of Salyersville and state agencies such as the Kentucky Economic Development Financing Authority and the Kentucky Skills Network for their continued support.”

Founded in Logan, W.V., as a hardware store in 1904, Logan Corp. got its start as a supplier of farm machinery, mining equipment and household goods. The company, now headquartered in Nitro, W.V., distributes globally recognized equipment brands, operates three manufacturing facilities of its own, and provides services for the mining, railroad, industrial, construction and power-generation industries. The company currently employs 74 in Salyersville and plans to increase employment over the coming years.

“I want to commend Logan Corp. and their contribution to supporting Kentucky’s workforce,” said Sen. Smith. “This expansion displays their continuous effort of providing jobs to Magoffin County and the surrounding communities.”

Rep. John Blanton, of Salyersville, said the company has made great progress over the course of just a few years.

“I am extremely pleased at today’s announcement from Logan Corp. After just four years we are looking at an almost 15% workforce expansion and investment in a technology that will make the company more efficient,” Rep. Blanton said. “These types of projects are exactly why the KEDFA incentives were created and I’m glad that we were all able to work together to make it happen.

“Logan Corp.’s continued investment in their Salyersville facility means a lot not only to our community, but to the people of Eastern Kentucky,” Mayor Shepherd said. “We look forward to their continued growth and success here.”

“Logan Corp. has been a longstanding member of the Eastern Kentucky business community and we are both proud and fortunate they call Magoffin County home,” Judge-Executive Wireman said.

“Logan Corp. has been a great partner of One East Kentucky since our nine-county regional economic development efforts began in 2015,” Sexton said. “Logan Corp. is an anchor in Eastern Kentucky’s manufacturing sector. Their project in 2016 was One East Kentucky’s first economic development project after being incorporated the year prior. We are proud of the success they have experienced and will continue to have in our region.”

A detailed community profile for Magoffin County can be viewed here.

Dec 3 2019
FRANKFORT, Ky. — Through a collaborative effort with Pikeville Medical Center (PMC), Big Sandy Community & Technical College, and the Eastern Kentucky Employment Program (EKCEP), Kentucky Skills U, an agency within the Education and Workforce Development Cabinet (EWDC), is offering free GED courses to PMC employees who do not have ...Continue Reading

Dec 2 2019
Program aims to spur investment in distressed counties The commonwealth has been named the recipient of a $1.2 million federal grant to establish the Appalachian Opportunity Zone Initiative to identify, develop and market projects in Opportunity Zones across 54 counties within the Appalachian Regional Commission (ARC) region, 37 of which ar...Continue Reading 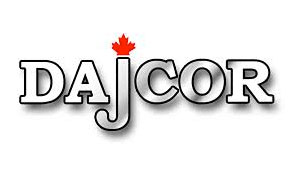 Nov 4 2019
Gov. Matt Bevin and Congressman Hal Rogers today joined state and local officials and executives from Dajcor Aluminum Ltd., a Canada-based manufacturer of extruded and fabricated aluminum products, to mark the start of a nearly $19.6 million renovation for the company’s 265-job plant near Hazard. “Today’s groundbreaking is a major ste...Continue Reading