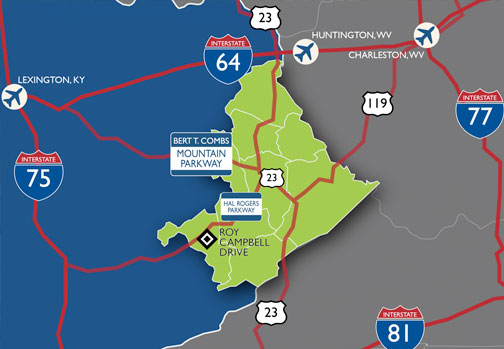 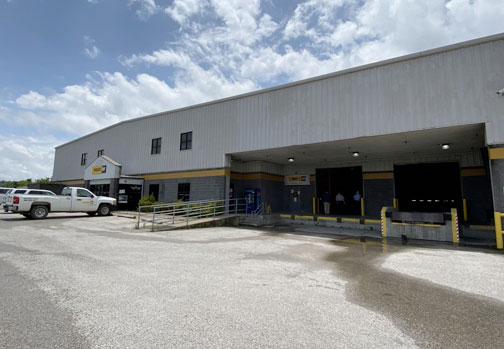 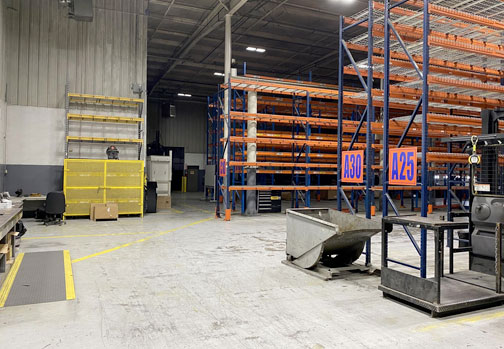 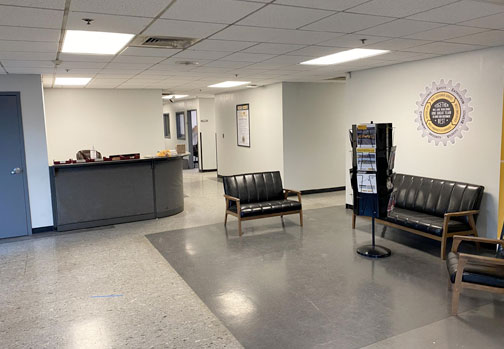 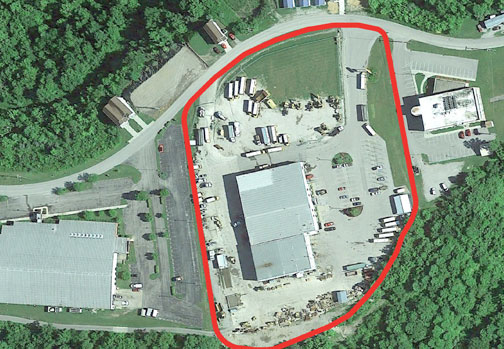 East Kentucky is the beginning of the Kentucky Information Highway.  A broadband initiative titled “Kentucky Wired” is adding to already existing fiber within the region, extending gigabyte service to government, business and homes faster than ever before.  This building has existing service through local telecom companies, AT&T and broadband providers such as Windstream.

This building is approximately one mile from four-lane KY 80 / Hal Rogers Parkway connecting to US HWY 23 (four-lane) to the east and Interstate 75 60 miles to the west.  US HWY 23 connects to Interstate 64, 105 miles north of the facility. Interstates 77, 75 and 26 are also accessible from East Kentucky’s network of four-lane highways.